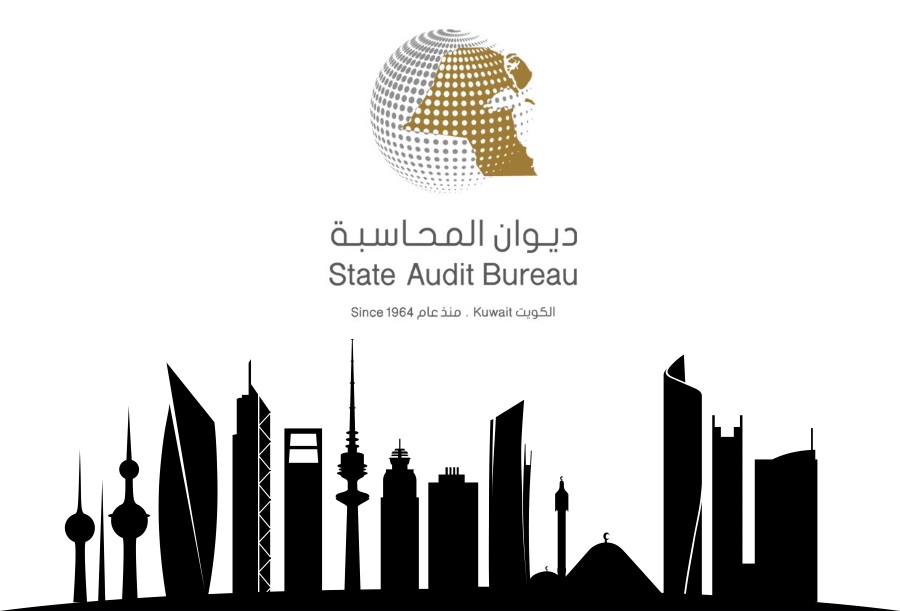 The Constitution of the State of Kuwait, which was issued on November 11, 1962, clearly provided for the establishment of a commission for financial control in which its independence shall be safe-guarded by the law. Believing that public funds, that form the State s nerve and its corner-stone for prosperity, should be safe-guarded to insure full collection of revenues, avoid any loss, or negligence and expend these revenues for the welfare of the society without extravagance or unreasonable economizing.

On July 7th, 1964 Law No. 30 for the year 1964 was issued, establishing the Audit Bureau in the State of Kuwait. Its first Article provides: There shall be established an independent commission for financial control which shall be called the Audit Bureau and shall be attached to the National Assembly.

In charge of safeguarding the State of Kuwait and providing Financial Control, Kuwait’s State Audit Bureau strives to maintain effective control of, preventing misuse of and verifying proper utilization of public funds. Despite the fact that SAB is subordinated to the National Assembly, it is considered an independent authority, as its relationship to the National Assembly is a supervisory and advisory role.

SAB has an internal team of developers who develop for the Microsoft .net Platform. Every one of the developers at SAB develops applications independently from others. Although this approach has proved successful in the past, no single developer is capable of delivering a complete solution in time. Furthermore, due to the absence of development processes that manage the lifecycle of application development, such activities have been sporadic in nature. This causes the solutions to miss out on functionality, be prone to faulty operations, or the solutions fail to meet the business needs.

SAB selected Sharper Software's DevOps Services, in addition to the SharperSkills TFS Training in order to establish a culture of DevOps at SAB. Starting as early as the Requirement Gathering stage, up-to and continuously improving Release Management, One Global selected the Agile DevOps Process as the Process Template of Choice.

Sharper Software met with the members of the Development Team and performed one-to-one interviews to arrive at the current skills of the team. Sharper Software delivered a report to SAB's Management, showing the gaps in the required skill-set and the suggested assignment of roles and responsibilities. This approach helped beat the one-resource-per-project challenge.

The Development Team attended the SharperSkills® TFS Hands-On Training to learn how to use TFS as the DevOps platform. Using a Virtual Machine, the team acquired a practical knowledge of the features and capabilities of TFS, without the bore, hassle and theoretical approach of traditional training. Now, the SAB team is ready to use TFS for everyday DevOps. 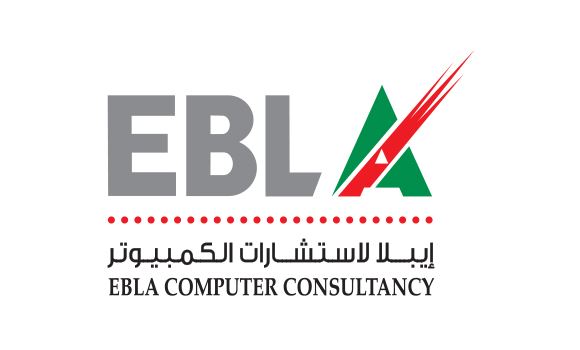 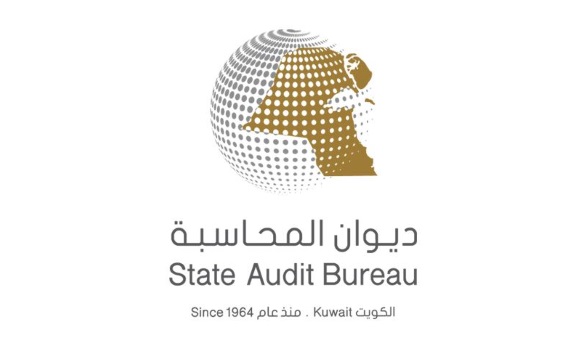