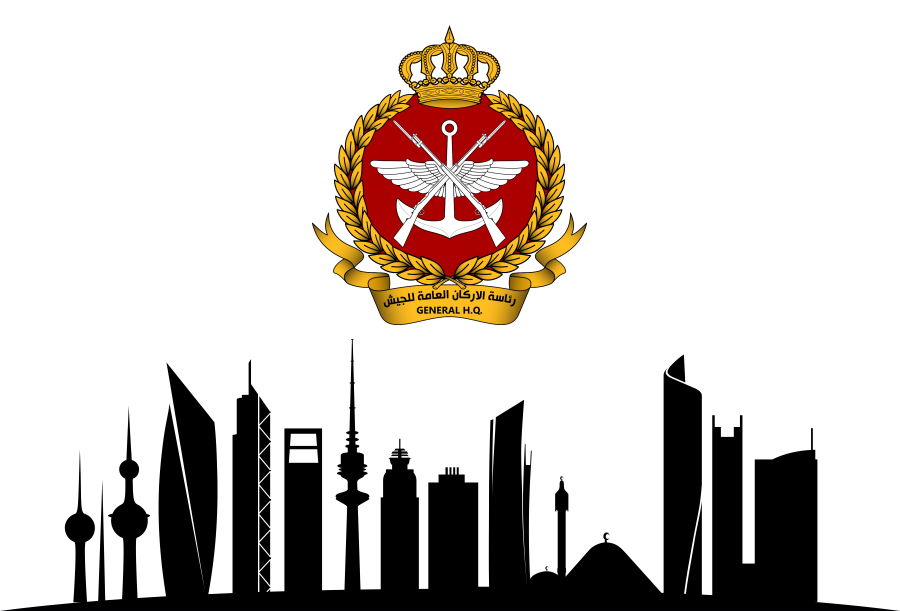 The early military structured organization which first dealt with security and the military following the engagements of Kuwait Army's infantry and cavalry protecting the three mounted defensive walls (third defensive wall mounted in 1920) of Kuwait prior and following to World War I, was the Directorate of Public Security Force, formed during the Interwar period and mainly after World War II. The Directorate of Public Security Force already included the partnership integration of the Kuwait Army and Directorate of Police as independent forces following the formation of the first cabinet on June 17, 1962 after the independence. In 1953, the Kuwait Army split from the Directorate of Public Security Force; the latter merged with the Directorate of Police in 1959, giving formation to the newly established Kuwait Ministry of Interior. The Ministry of Interior includes the Kuwait Coast Guard and has several military commanders, designated by government protocol as assistant ministers undersecretaries, each reporting to the Minister of Interior who is designated by protocol as Deputy Prime Minister of the State of Kuwait.

Kuwait Armed Forces were running their home-grown Eterprise Resource Planning (ERP) application for years on the Oracle Forms, Oracle Reports and Oracle Database platforms. Despite continuous efforts to modernize this platform, it was not an east task. What made it more difficult is Oracle's decision to discontinue support for these platforms. Kuwait Armed Forces faced the following challenges:

Kuwait Armed Forces made a decision to migrate its platform to a modernized one. A cornerstone of this vision is to migrate the Oracle Database to Microsoft SQL Server in order to reap the benefits of using Integration, Reporting and Analysis Services alongside the database engine. This cost-effective solution will provide the basis for the modernized application platform.

Kuwait Armed Forces utilized Sharper Software's Oracle to SQL Server migration services to migrate their database to SQL Server. During the migration, it was not possible to migrate certain packages, stored procedures, functions and other database objects automatically using the SQL Server Migration Assistant for Oracle. Some of these objects were obfuscated for security reasons. For these objects, Sharper Software's experts managed to recreate these objects manually and matched the expectations of the customer. The result is a fully-functional database that matched the Oracle database 99.99% and the customer is now capable of modernizing the applications platform with ease. 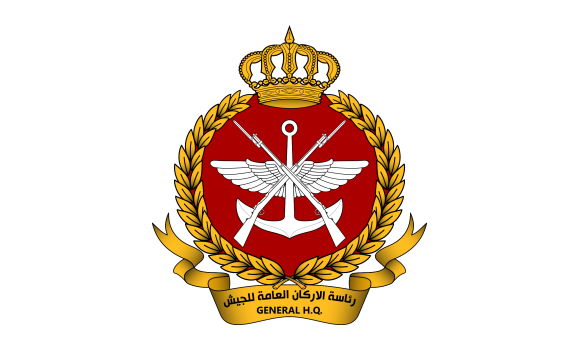