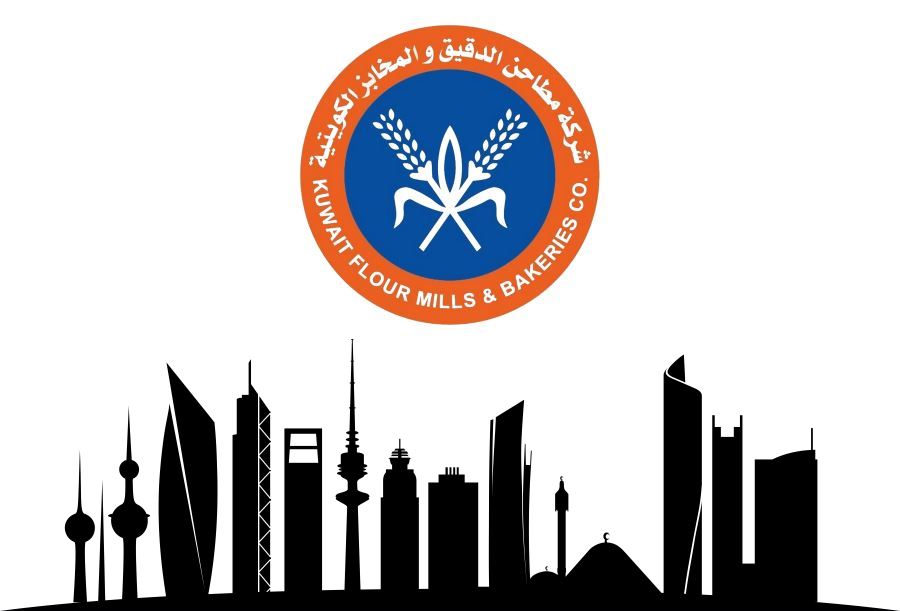 Since Independence in 1961 , the State of Kuwait has taken major steps in enhancing food security manifested in the incorporation of Kuwait Flour Mills Company, which later was merged with the Kuwait Bakeries Company in 1988 (KFMB) to become a key pillar and one of the tributary of the industry in the State of Kuwait.

In 1969, the company established the Macaroni factory, followed by the Biscuit factory in 1970 and the Vegetable oil factory in 1976, which was the first of its nature in the Arabian Gulf Region. In 1978, the company took ambitious steps to build nine automatic bakeries, geographically situated in Kuwait along with the Central Sabhan Bakery, considered a sign industrial milestone in Arabian Gulf area at that time. In 1994 Kuwait Flour Mills & Bakeries acquired a major significant company (Kuwait Supply Company) that has entrusted to serve the citizens by providing and delivering food supply and construction materials subsidized by the government in accordance with the policies and resolutions of the Ministry of Commerce and Industry.

In compliance with the company’s mission to achieve food security, the company established the Animal Feed Plant in 1996 for the production of animal feed enrich with nutritional values to serve the livestock, that are one of the integral elements for nutrition in the country.

KFMB provides services to several Government agencies, including but not limited to Cooperative Societies, Ministry of Commerce & Industry, etc. It is necessary to register citizens who would benefit from such services into the existing SCM system. This operation proved to be both time-consuming and error-prone. KFMB wishes to augment its SCM system by addressing data capture and quality challenges.

The SCM system is based on Oracle eBusiness Suite. It is not technically possible to integrate an application based on the Microsoft .net Framework with this system without considerable effort.

A viable solution should be at least capable of:

Kuwait Flour Mills & Bakeries Company teamed with Sharper Software to provide Smart Civil ID reader for every citizen-facing clerk. Sharper Software delivered a suitable reader and the accompanying software. All citizen-facing data entry clerks have to do is insert a citizen's Smart Civil ID into the reader and wait as the citizen's demographics, including name in both English and Arabic, Sex, Date of Birth, Nationality, Address, etc. are all captured automatically off the Smart Civil ID and displayed on the SCM application. This saves the time required to capture citizen information and to improve data accuracy. Since this information is maintained by the Public Authority for Civil Information, all such data is according to the official records. 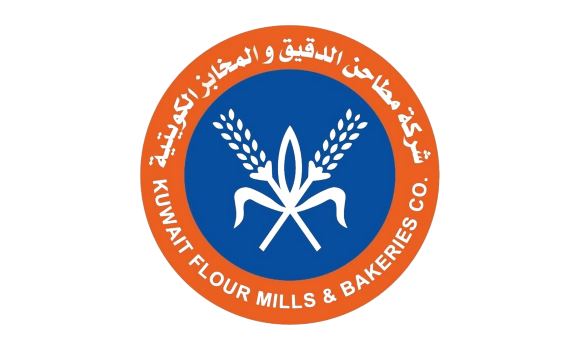