Public Authority for Manpower (PAMP) was established according to law No. 109 for the year 2013, and considered as a public entity with a legal presence and budget, supervised by the Minister of Social Affairs and Labor. PAMP is responsible for the competencies specified in Laws No. 28/1969 and 6/2010. PAMP has a board of directors formed under the chairmanship of the Minister and the membership of the Director General of the Public Authority for Manpower as a vice-president and four members of the government agencies who are appointed by decree upon nomination by the Minister, on the condition that the grades of nominees is not less than Assistant Undersecretary, as well as three experts.

The responsibilities of PAMP can be summarized into the following:

PAMP offers several Online Services to the Kuwaiti public. During the development of one of the modern services, PAMP faced a few issues. The solution was working fine in the Development Environment, but was constantly failing to work on the Production Environment.

Furthermore, an existing service was occasionally going offline for reasons that PAMP was not aware of. The service was utilized by the public and hence, it was critical to bring it back online as soon as possible.

It is imperative for PAMP to bring the services back online as soon as possible, as well as analyze the root cause(s) of the problems and put a plan to fix them.

The Public Authority for Manpower contacted Sharper Software to acquire its Developer Support Services. Sharper Software was given the task of analyzing the code, architecture and deployment of both solutions and make sure the services are going to be online for a longer period of time.

Sharper Software analyzed the platform and found a few issues in the architecture, configuration and networking of these services. Sharper Software gave its recommendations for fixing the networking issues, which PAMP implemented to meet industry best practices. Sharper Software also helped make the necessary configuration changes in order to allow the services to operate successfully on the Production Environment. The results were according to the expectations of PAMP and the services were brought online in a timely manner. 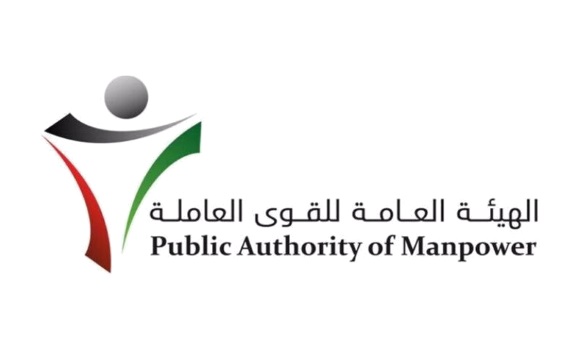