How to build a Standards-Compliant Countries table 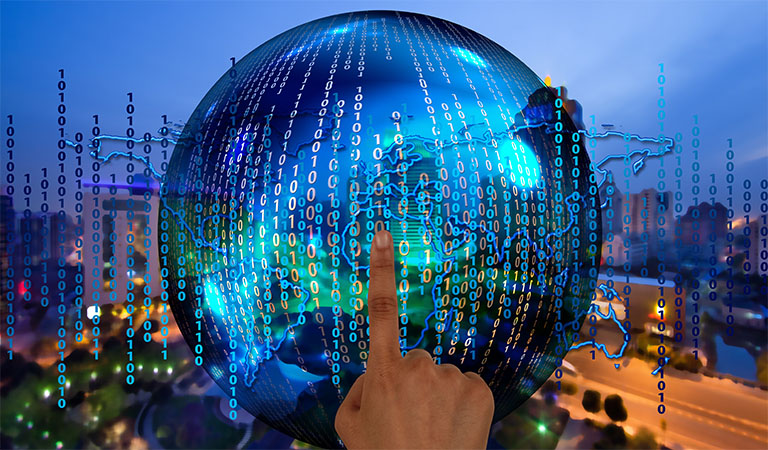 Every application needs a database, and every database needs a list of countries and/or nationalities for its patients, employees, customers, etc. The classic approach of building a Countries table has been build-as-you-go. The table gets populated as users add more and more records to the database. This causes the Countries table in one database to differ from the other.

In this blog post I present a different way to build a pre-populated list of Countries that is standards-compliant.

You've been given a simple task: Develop a table to store the list of the countries of the World. This table will be referenced by multiple tables and will be used to associate the country name and nationality (demonym). Next thing I know is that you build a quick table with these two columns, and possibly a surrogate primary key. Not that this approach is wrong, but your version of this table would surely be different than the one I'm creating. What if we wanted to exchange customer/partner/employee/patient/etc. details that include nationality between us? We'll need to convert values between our systems. What if I informed you that there are better, standard ways to build this table? and what if I passed a pre-built table in Excel to save you some time?

First, let's look into some of the available International Standards:

Now that we have the names of the countries in both Arabic and English, as well as the nationality (demonym) in both languages, the 2-letter and 3-letter abbreviations, currency codes, we can also add the international dialing codes.

The finished table is available in Excel format, so you can convert it to any suitable table. The following fields are available in the workbook: